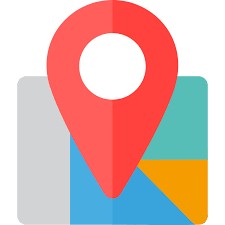 We hired and trained 9 of our teen girls and boys to work as coach interns in our summer programs. Over 3 weeks they coached and mentored 150 children in the summer soccer camps at Starfinder. After camps were over, we challenged them to bring the beautiful game to even more kids. They rose to the challenge designing and leading a new program – Pop-Up Pick-Up – to bring soccer to kids in underserved communities. The teens chose the neighborhoods (including their own), reached out to rec centers, and organized and ran the soccer sessions. This was a pilot run, to test the idea, and it was a huge success. In just one week, the teens ran 8 sessions at 6 locations for 130 kids!