We had a great turnout for our second annual Starfinder Cup. There was a total of 8 teams: Pepper Hamilton, BlackRock, and Brandywine Realty Trust all returned, and we welcomed new teams AOS Digital, Ballard Spahr, Evolve IP, Pennoni, and YSC Sports. It was great to see companies from so many industries across Philly coming out to support soccer for social change!

Last year’s champions, Brandywine Realty Trust, served up another great performance and beat out Pepper Hamilton. AOS Digital faced off with YSC Sports in the semi-finals. Newcomers Evolve IP beat Blackrock. After a strong performance by both teams in the finals, YSC Sports beat Evolve IP to take the Cup.

YSC Sports players pose for a victory shot after winning the cup. 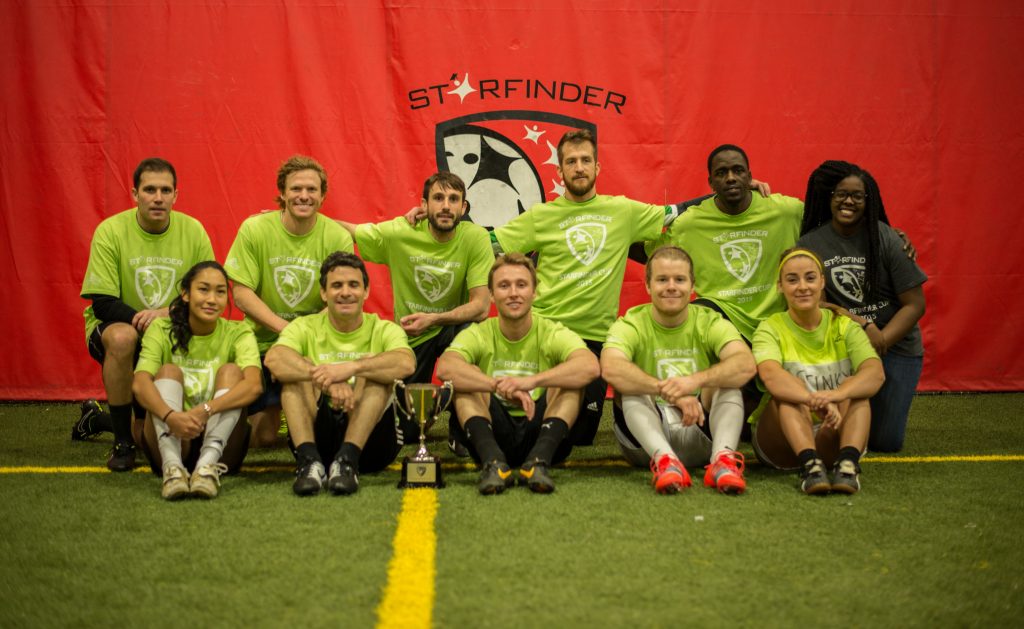 Evolve IP brought a great performance. Will they return in 2016 to claim a victory over arch-rival YSC Sports? 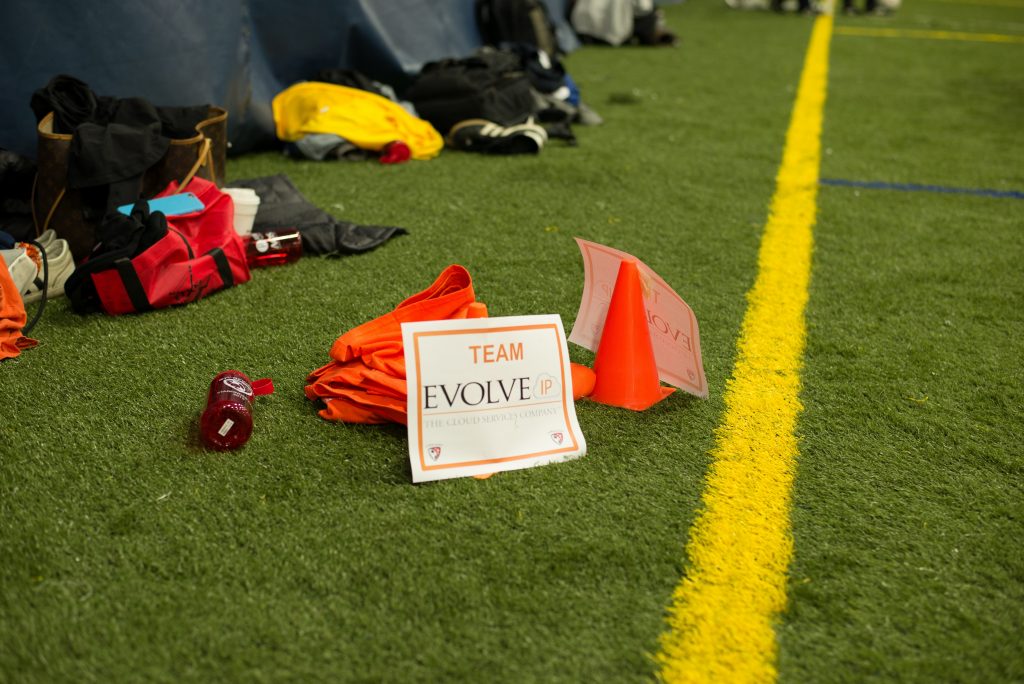 Team Starfinder thanks you all! See you in 2016!