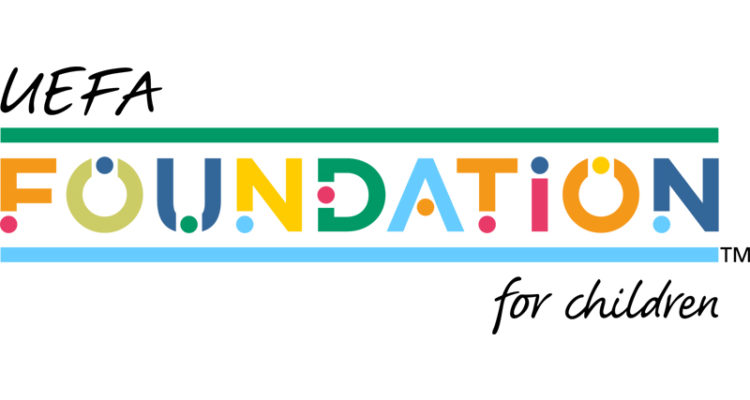 Starfinder is excited to be named a UEFA Foundation for Children grant recipient!

The UEFA Foundation for Children was established on the initiative of the former UEFA President, Michel Platini, reflecting UEFA’s desire to play a more active role in society.

For years, the governing body of European football has been supporting initiatives and programmes that help children in difficult circumstances, working with numerous different partners to develop projects across Europe and beyond.

This year’s funding will support Starfinder’s leadership program for teens living in underserved Philadelphia neighborhoods, Senior Leaders. Graduating seniors achieve a 100% high-school graduation rate and 91% college matriculation rate in a city where over 30% of kids drop out of high school.