Starfinder Foundation named Union vs. Vancouver Charity of the Match 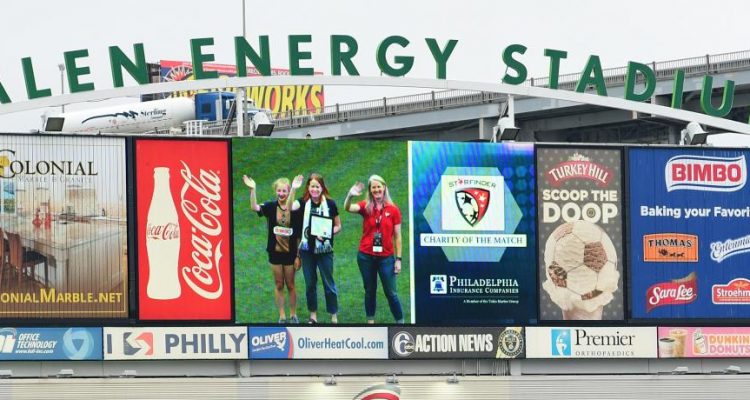 Since its founding in 2002, Starfinder’s programs have equipped over 9,000 youth from underserved communities with the tools they need to achieve success both on and off the field. Soccer is the hook; success in school, in the community, and in the pursuit of higher education is the goal.

“We were so honored to be the Charity of the Match! Thank you, Philadelphia Union and PHLY Insurance, for shining a spotlight on Starfinder’s programs. It was a huge moment of pride for our kids and our coaches to see Starfinder recognized on the big screen.” said Heidi Warren, Executive Director at Starfinder Foundation.