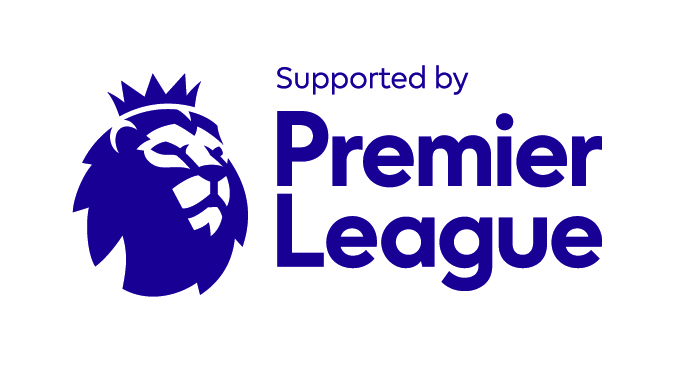 LOCAL ‘SOCCER FOR CHANGE’ NONPROFIT STARFINDER AWARDED WITH A PREMIER LEAGUE GRANT
Starfinder is One of Only Eight Organizations in North, Central and South America to Receive this Award

Philadelphia, PA – Starfinder, a Philadelphia nonprofit that uses soccer to inspire social change, today announced they have been awarded a grant via the Premier League International Development Fund 2019. Starfinder is currently the only organization in Philadelphia and one of only eight organizations in North, Central and South America supported by The Premier League International Development Fund this year. Starfinder’s high-impact potential in sports participation, education and life skills development, as well as the organization’s focus on improving opportunities for young people in the communities it serves, are cited as some of the reasons behind the investment.

Starfinder, located in Manayunk, levels the playing field to transform youths’ lives through confidence-building programming, supportive mentorship and a tight-knit community. the organization uses soccer to help its participants realize their abilities and support their growth to become leaders. Starfinder’s programming and coaches create lasting relationships with each individual who is part of the program.

“At Starfinder, soccer is the magnet to the youth we serve, but the end goals are success in school, the community and adult life. We are honored and grateful that the Premier League recognizes that soccer and the value of play really can create change,” said Heidi Warren, Executive Director of Starfinder. “The Premier League’s mission of supporting children, especially those in under-resourced communities, to access great soccer programming aligns directly with Starfinder’s own mission, making this partnership a perfect match.”

Kate Hodgkinson, Head of International Relations, Premier League: “The Premier League International Development Fund was created to support overseas organizations which deliver work in communities that really need it. We are excited to see how this grant can help Starfinder with their Middle School Programme, using the power of soccer to positively impact on the young people involved.”

About Starfinder
Since 2002, Starfinder has supported 500-600 youths from underserved communities annually through mentoring, education, and leadership development using soccer, the most popular sport in the world, as the catalyst. With 40% of Philadelphia children living below the poverty line, Starfinder was created as a means to give underserved youth access to recreational spaces where they can play. Studies have shown that youth growing up in communities lacking recreational resources often experience long-term physical and mental health challenges as well as reduced education levels. Starfinder seeks to change this by offering a safe, nurturing, play-oriented community to youth to help them recognize their potential and support their development.

Starfinder’s soccer-based youth development programs have served over 10,000 children and youth. One hundred percent of the organization’s high school seniors have graduated from high school, and 93% have continued on to post-secondary education, compared to annual averages of 67% and 32% respectively of the Philadelphia School District. Participants go on to become leaders, role models and mentors.