Starfinder helps to build pipeline for girl’s soccer in Philadelphia 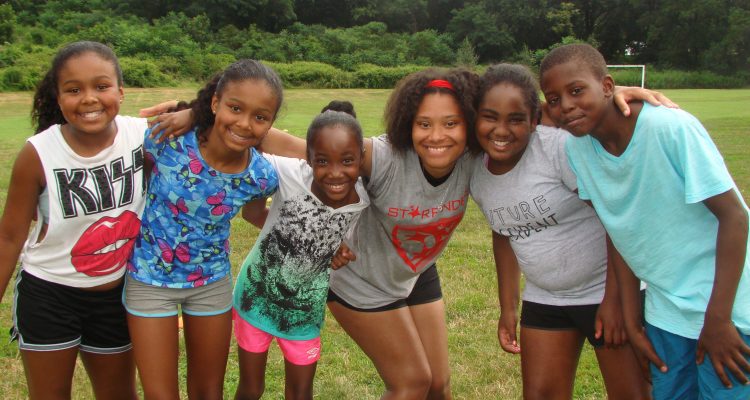 PHILADELPHIA (WPVI) — The afterglow of the World Cup has many young girls flocking to soccer fields. But here in the city, the pipeline to girl’s soccer isn’t as easy as those in suburban areas. One local organization is trying to change that.

“From kindergarten to 8th grade, I didn’t have that available to me. No one ever offered soccer, they offered basketball, they offered volleyball,” said Richsawn Walker.

But Walker was determined to play soccer.

“When I got to high school, we had a soccer team but the girl’s soccer program is not as good as the boys,” Walker said.

The rising senior plays on several club teams in the offseason and has been at the Starfinder Foundation’s Manayunk facility for three years–a nonprofit that works to level the playing field for both genders in the sport.

“It’s a strategic goal of ours to ensure that girls have equal access to quality programming, soccer programming,” said Kate Sandy, Director of Youth Services.

When asked why it was so important, she replied, “They want to be the next Megan Rapinoe. They should have the opportunity to practice and learn and have access coaches, just like the boys, just like the kids in the suburbs.”

The nonprofit has maintained half of its slots for girls and was recently awarded grants from the U.S. Soccer Foundation to expose more girls in the city to the sport.

“I’ve seen little girls immediately go out and buy Rapinoe jerseys, even today. Some of the kids in our camp earlier had brand new jerseys on,” said Da’sha Prescott, a coach and mentor at Starfinder.

“It’s so empowering and encouraging to see women win on an international level,” said Mailani Hobbs.

Even as the team’s win comes against the backdrop of a fight for gender equality, particularly equal pay.